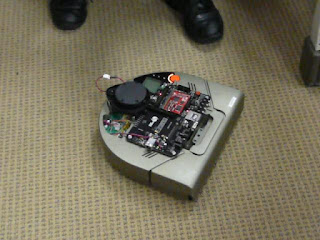 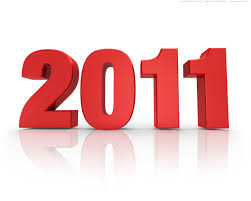 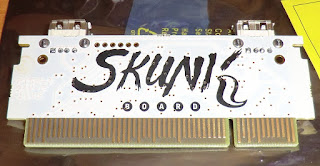 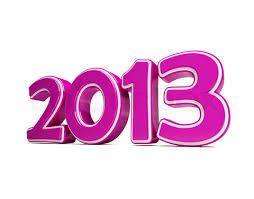 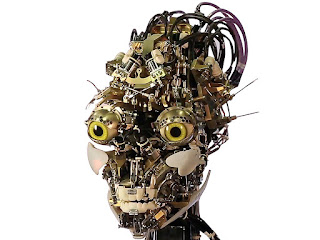 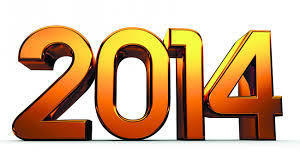 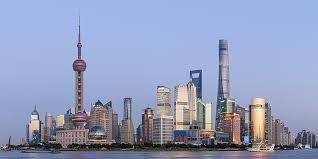 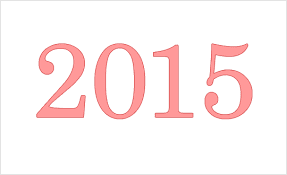 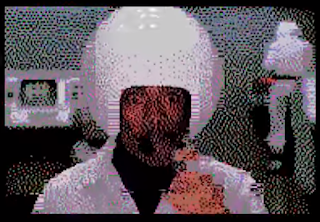 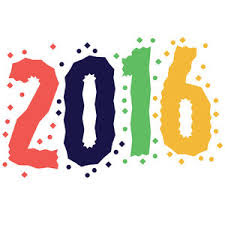 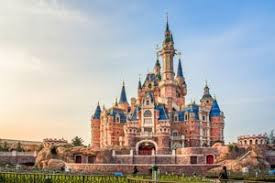 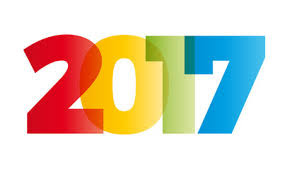 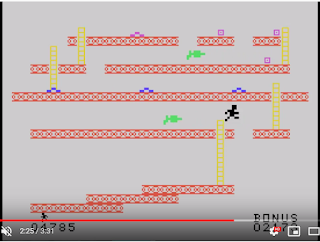 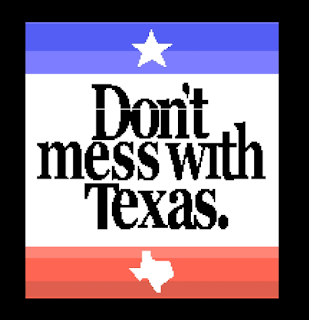 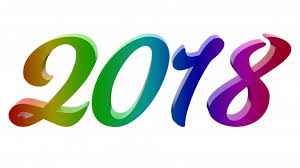 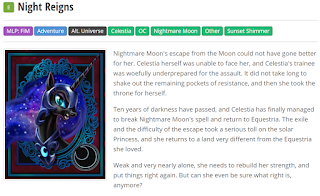 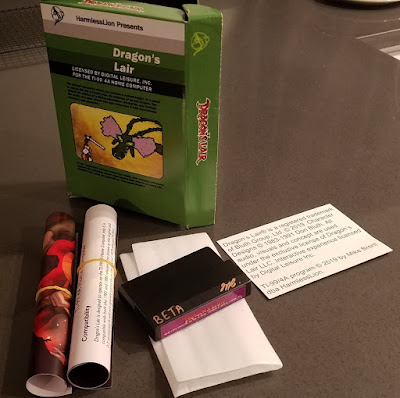 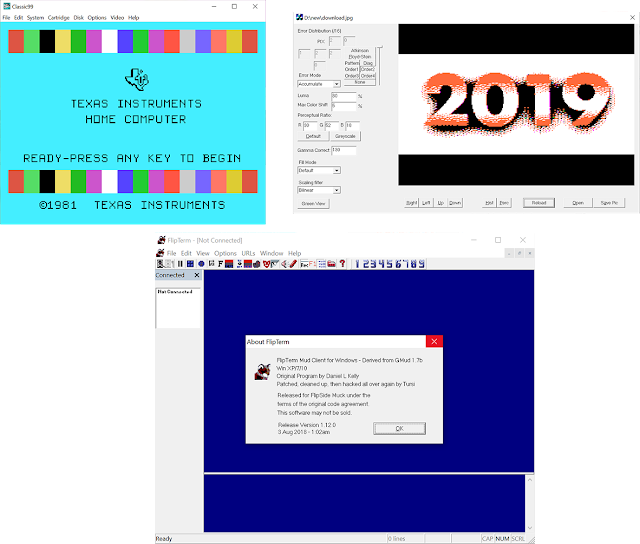 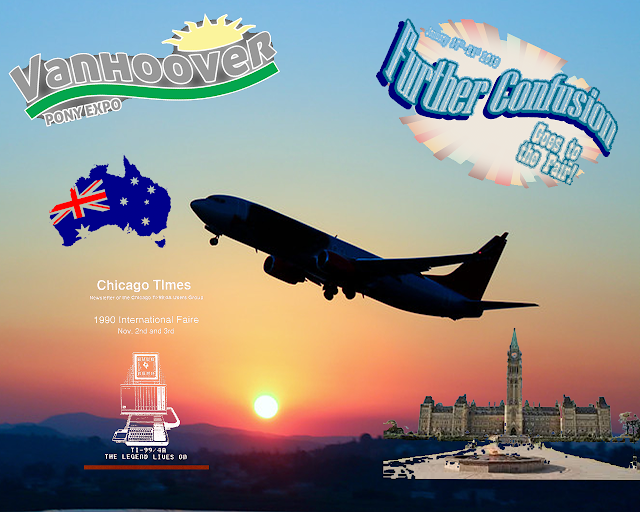 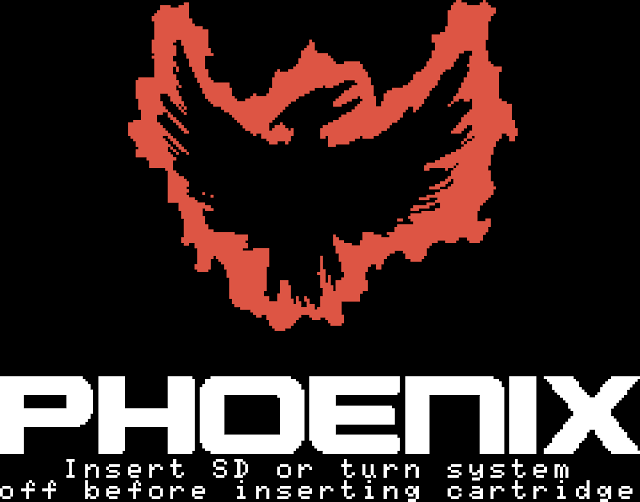 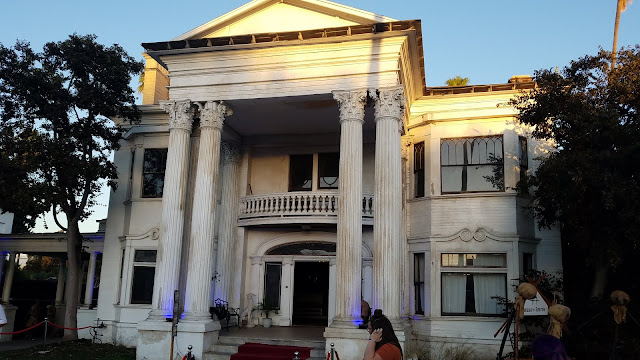 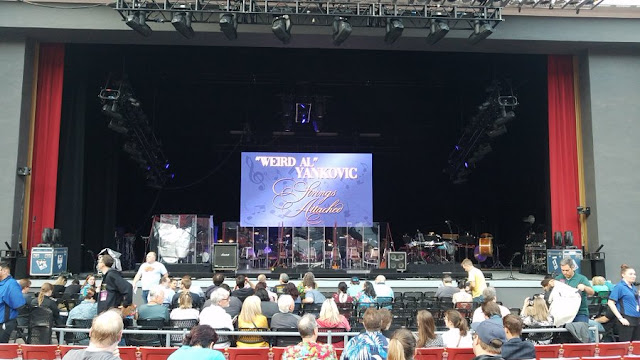 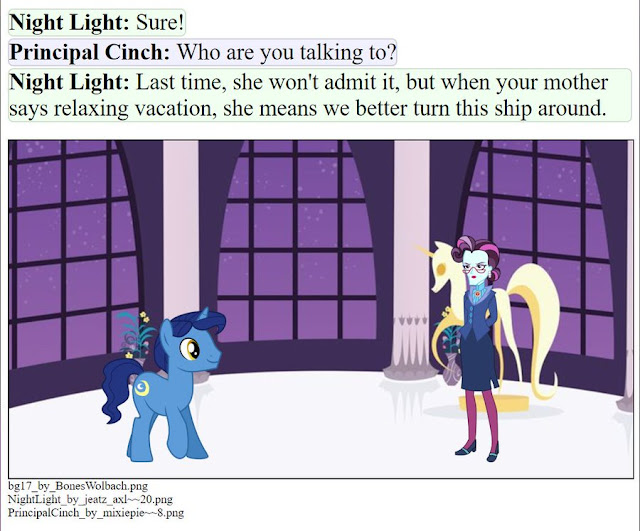 Posted by Tursilion at 4:27 PM